Skip to content
This tutorial demonstrates the use of the R package, GAPIT, in a barley genome-wide association study. The video was recorded live October 3, 2013.

Part 1 of 3: The utility of GAPIT, installation of RStudio and use of the GAPIT manual

Full Recording: The use of GAPIT in RStudio for GWAS 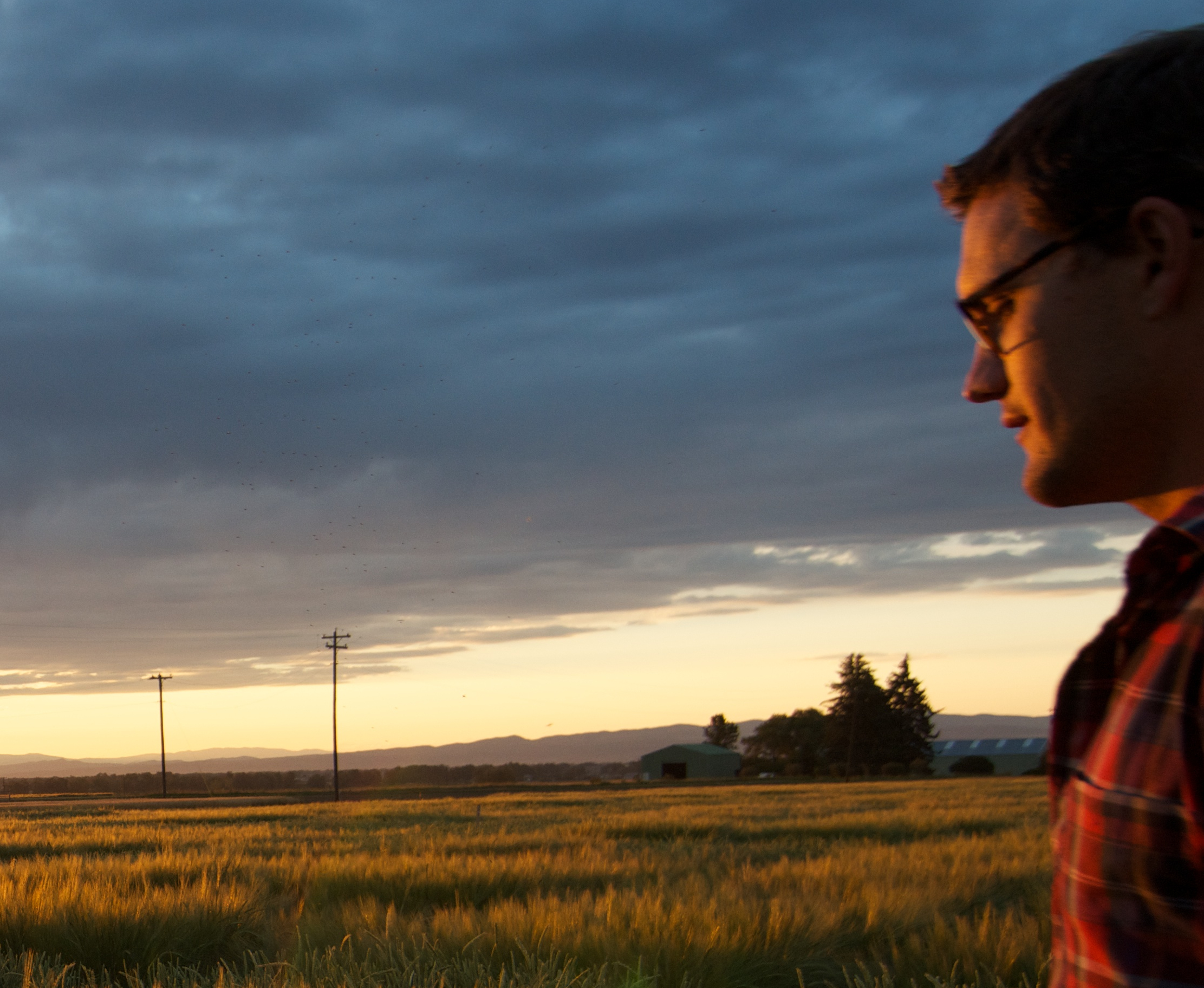 Duke Pauli is a graduate student at Montana State University. His work primarily focuses on the development of new malting barley varieties for the Montana production region using genome-wide association mapping to identify novel beneficial alleles that can be incorporated into barley breeding programs. His work also focuses on the implementation of genomic selection and understanding the utility of genomic selection on regional plant breeding programs.